Views : 73
Update time : 2022-07-25 14:51:23
In the 1960s, this concept gradually matured and became a mainstream art school, also known as "Minimal Art", which advocates the expression of the most primitive form of the object itself, and then prevailed as a style of rhetoric to this day. 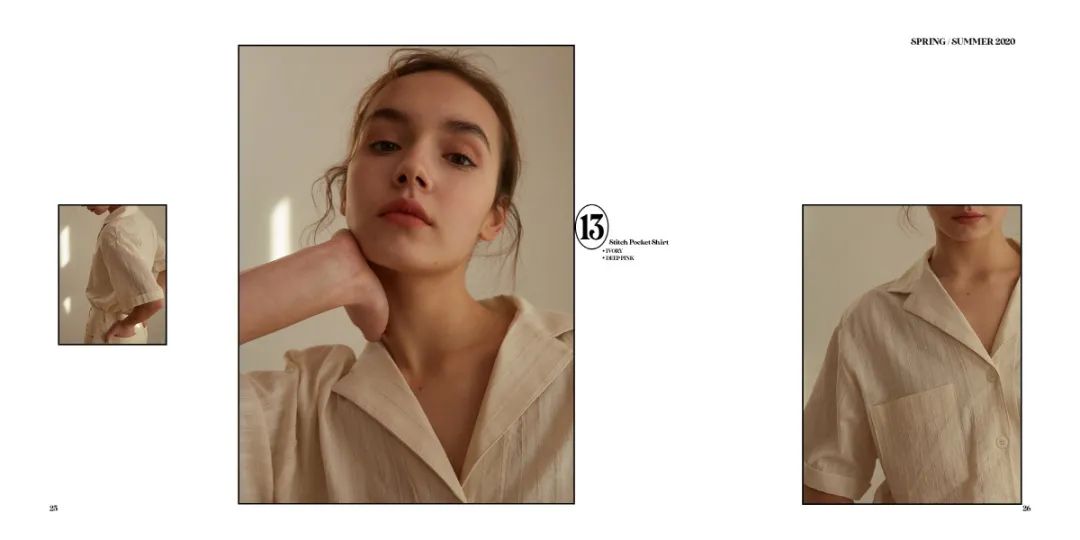 The famous architect Mies van der Rohe said "Less is more", which clearly clarified the basic minimalism, and made this "minimalist trend" more popular and even become the trend of the future. Yes, minimalism doesn’t exactly equal minimalism, but simplicity is at the heart of minimalism. 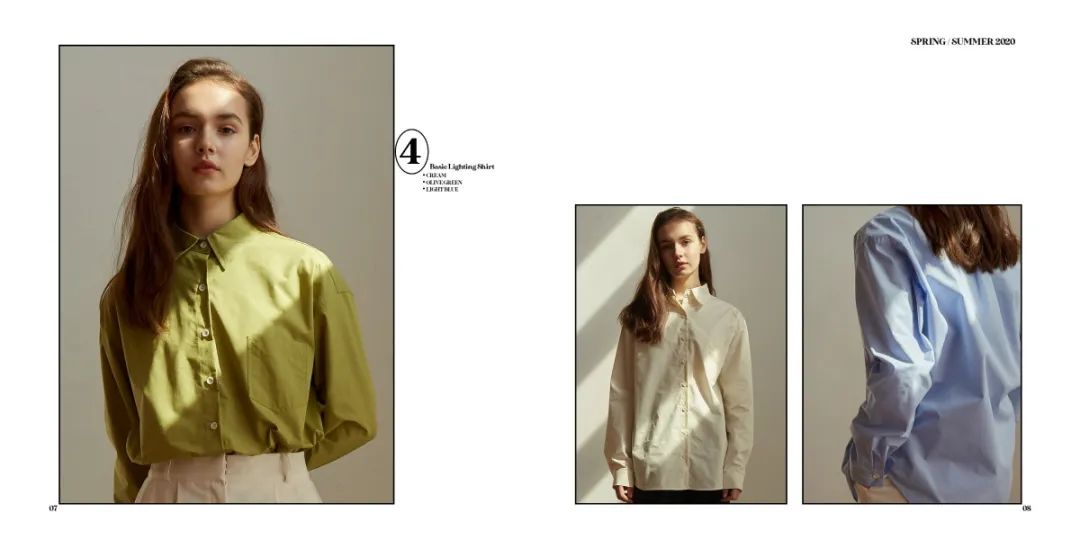 Now what we call "minimalism" covers fields and things that cover all walks of life, and ultimately form an individual's daily minimalist life. And as Mies van der Rohe said, "less is more" and "minimalism" also has extremely complicated thinking and painstaking management. 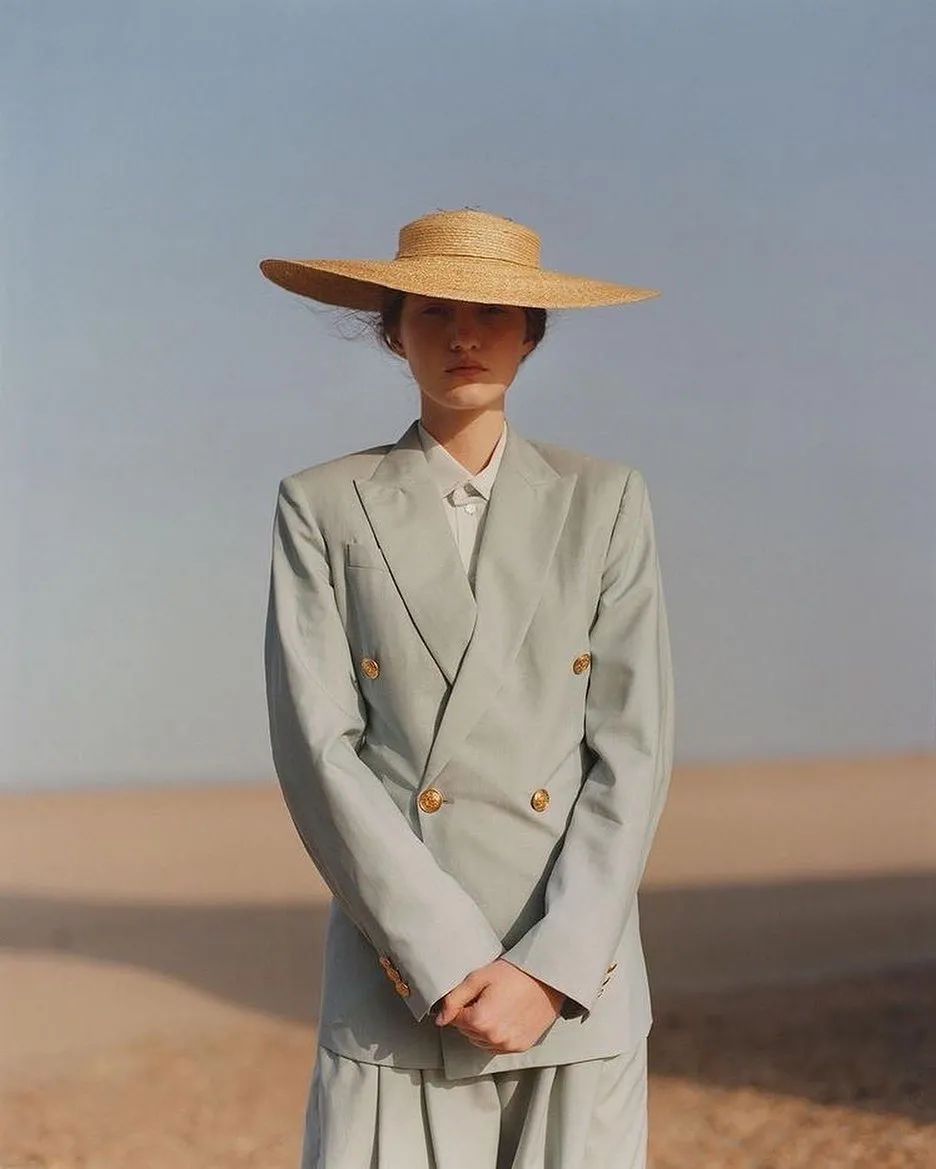 Common elements and techniques
The transition of the interface is coherent and unified, and the main melody is left blank.

Minimalist space pays attention to the ultimate simplicity, abandons messy and complicated design elements, and leaves a large area of ​​space blank. In the place where the interface turns, pay attention to coherence and unity. Different materials can be used, but the shape is unified, or the material and shape are simply unified. 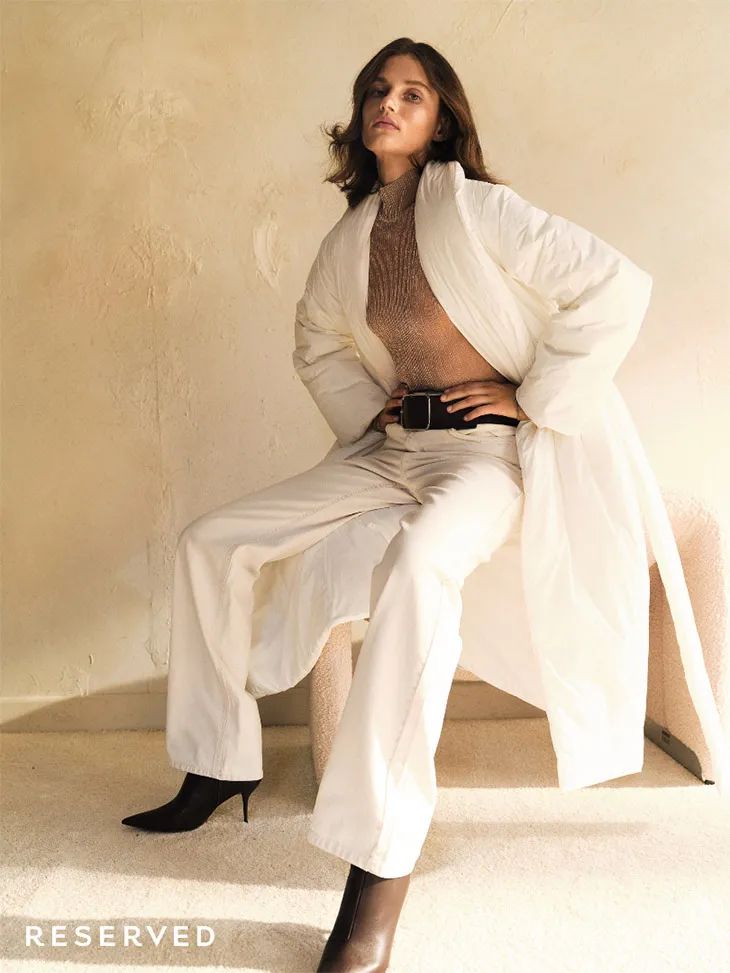 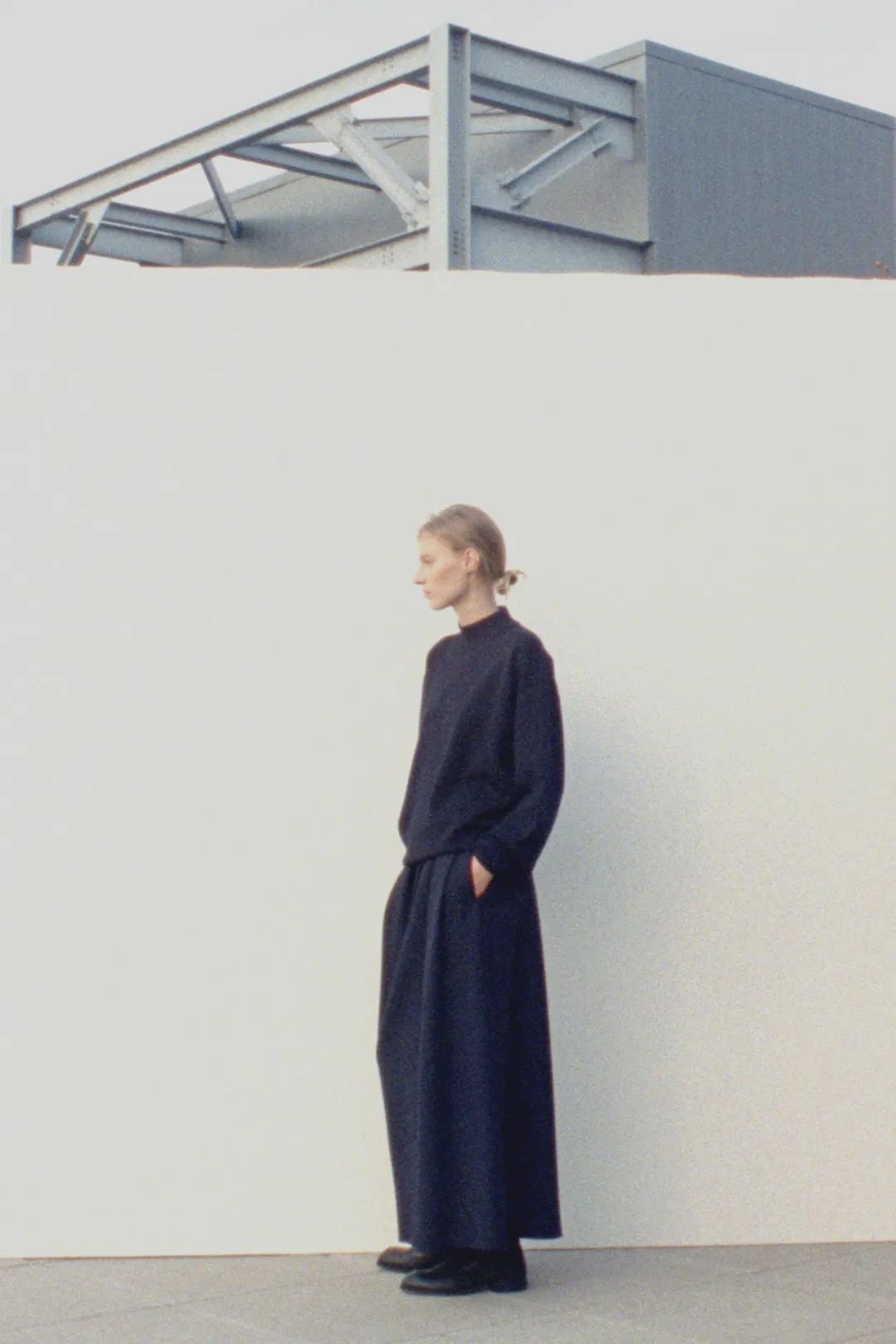 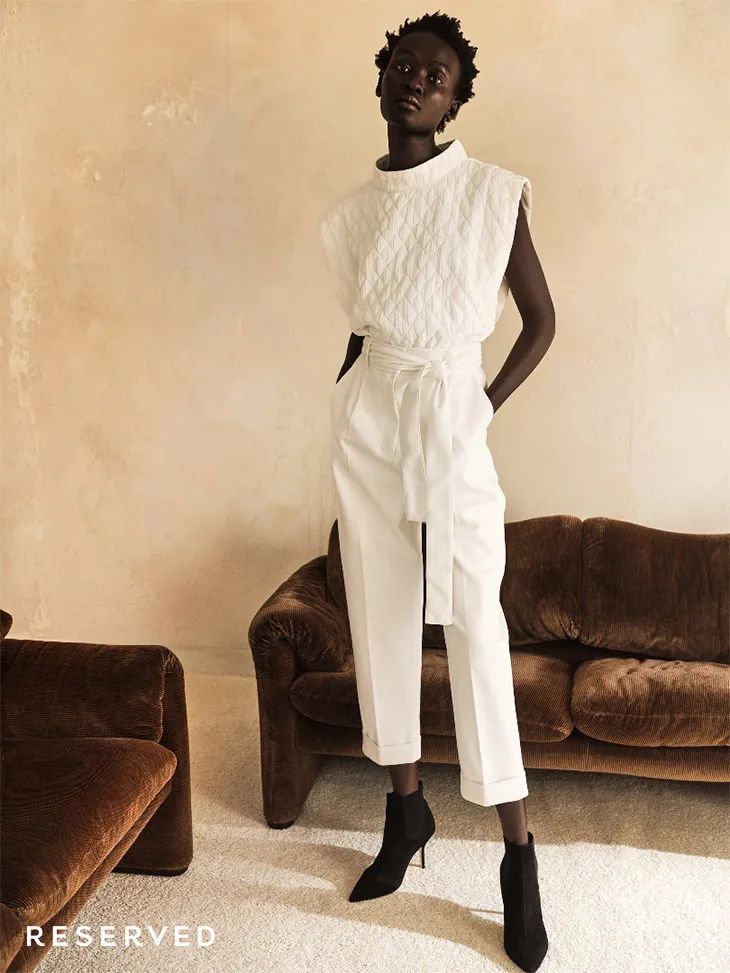 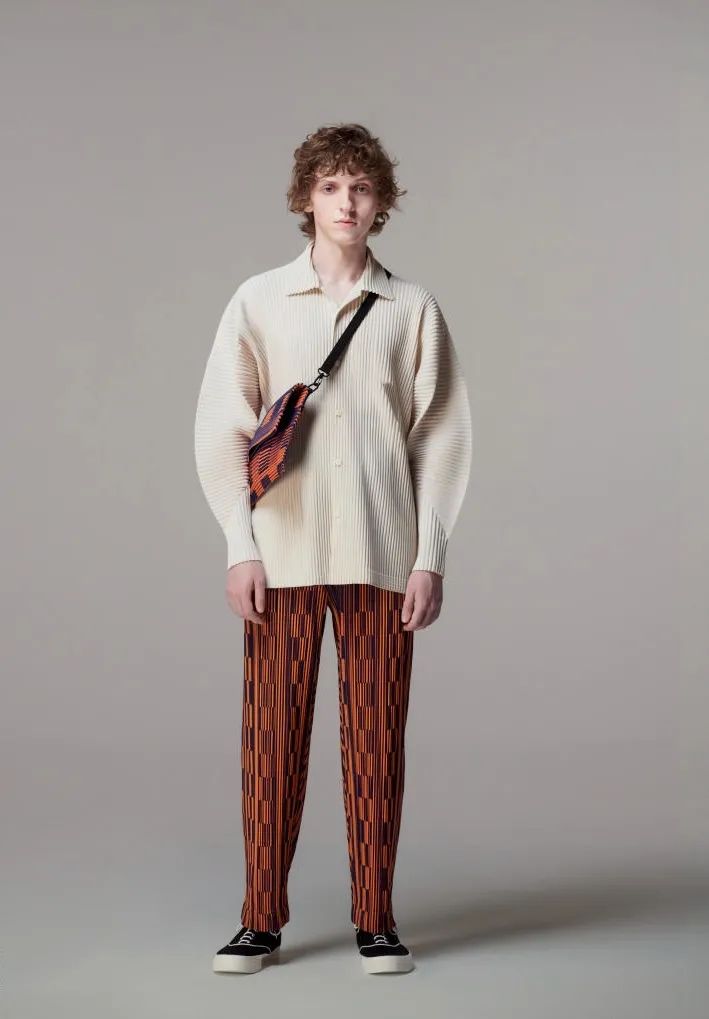 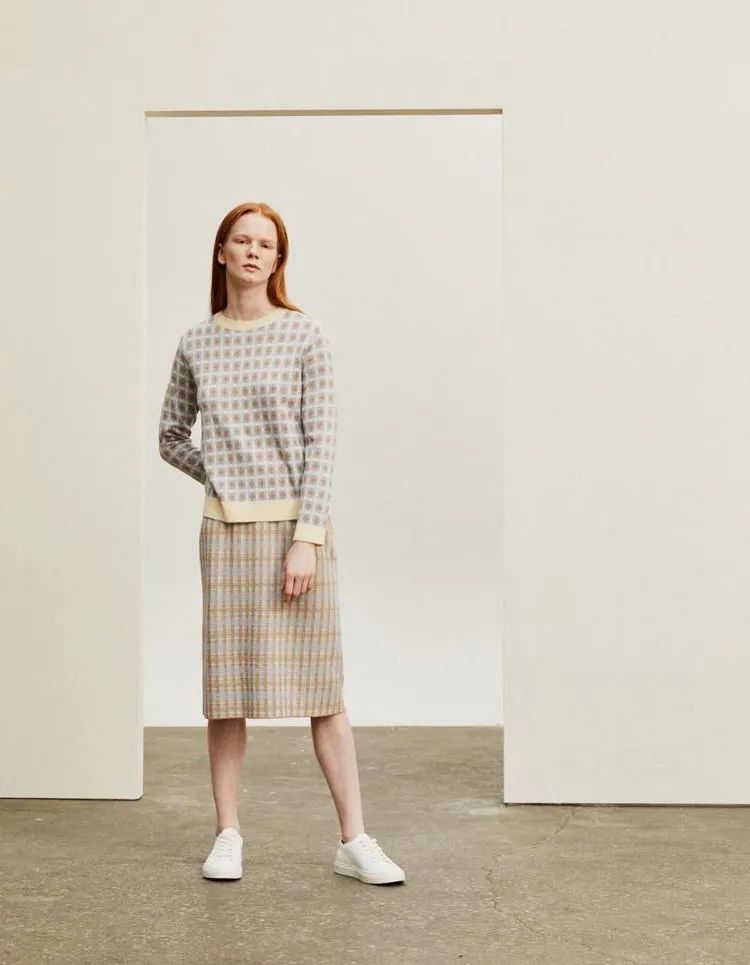 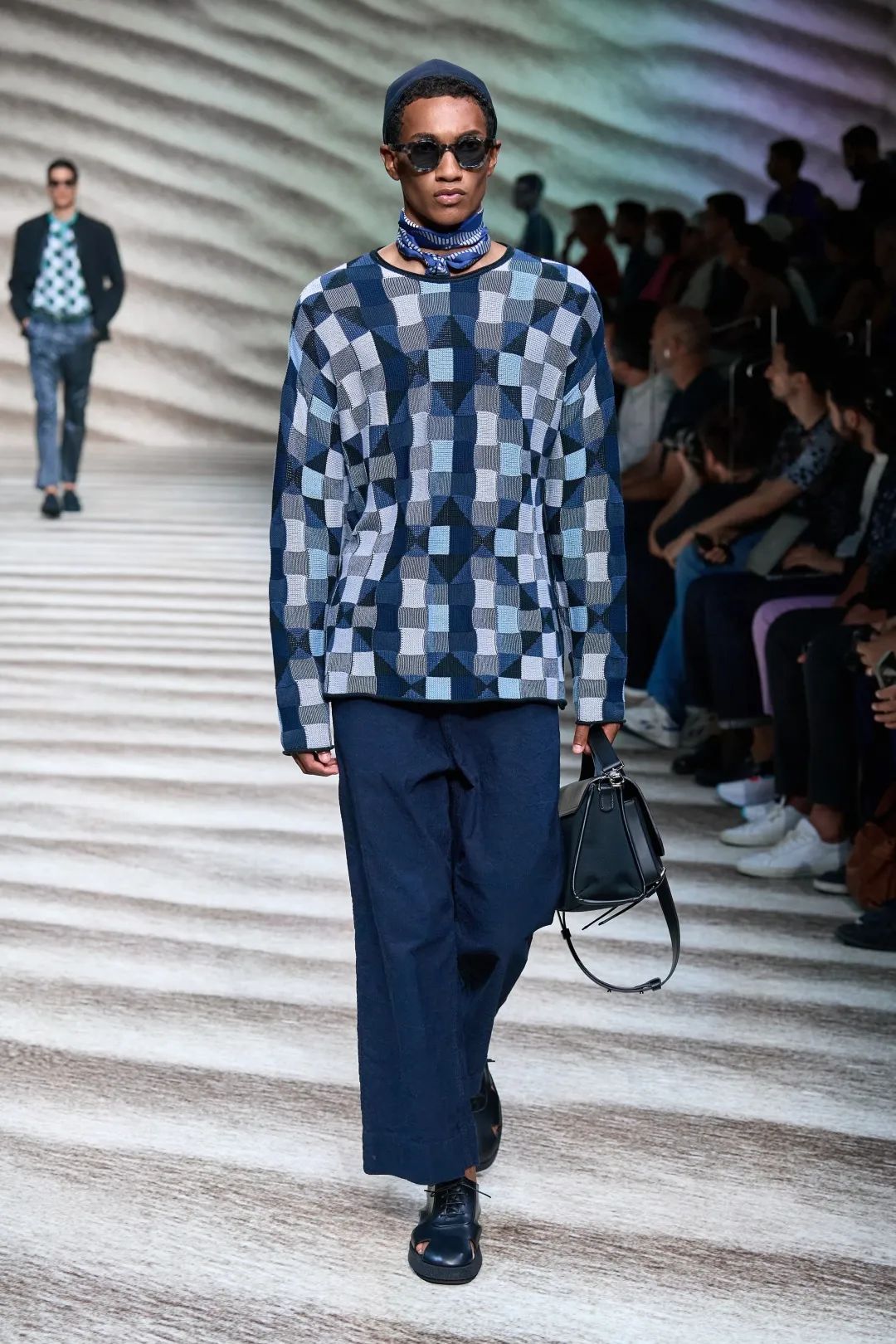 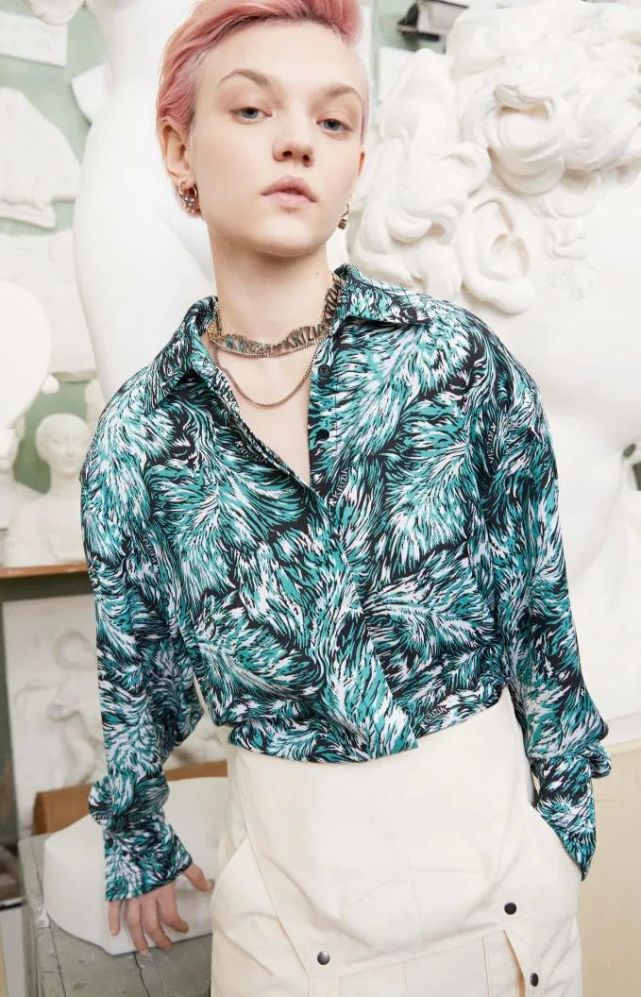 2023 Natural art style Pattern enter the fashion line of sight
Sep .20.2022
With a renewed interest in the outdoors and nature, natural textures from last season continued into summer as a classic trend. This trend has high investment value and is a must-have for the category. It meets consumer demand for versatile and cross-seas 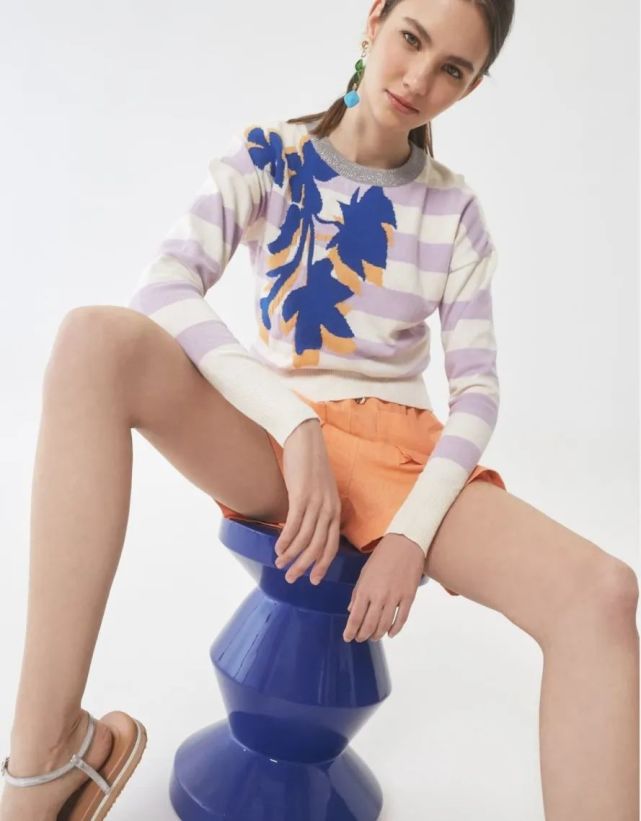 2023 Dopamine style Pattern enter the fashion line of sight
Sep .14.2022
After a few seasons of neutrals and core colors under the influence of the epidemic, color and print play an important role in people's buying decisions. They need to look stunning when parties, festivals and celebrations return. 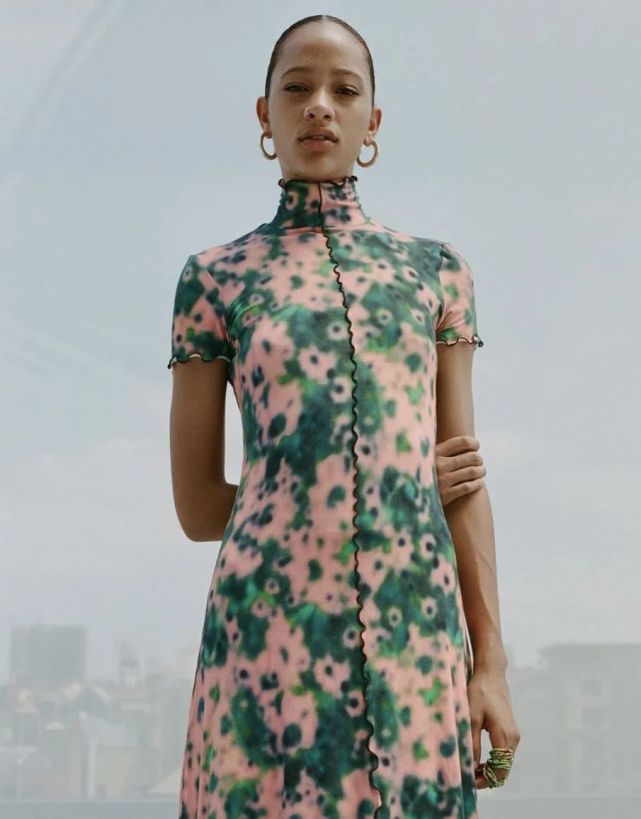 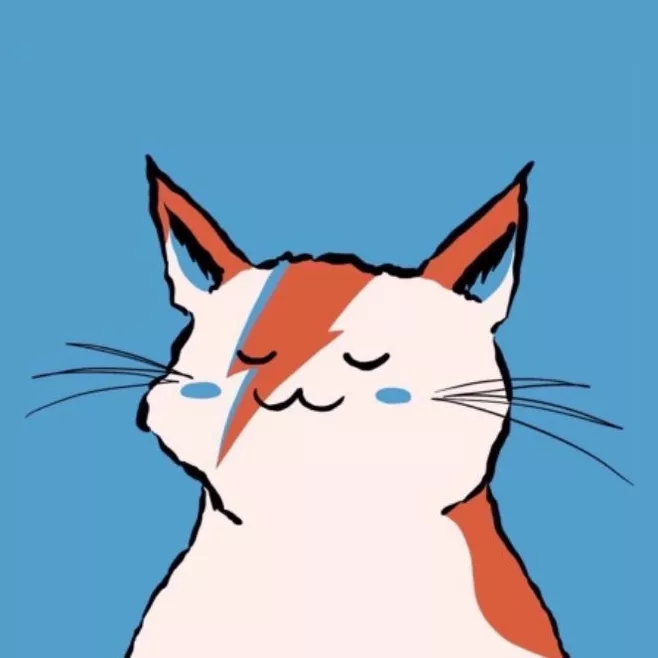